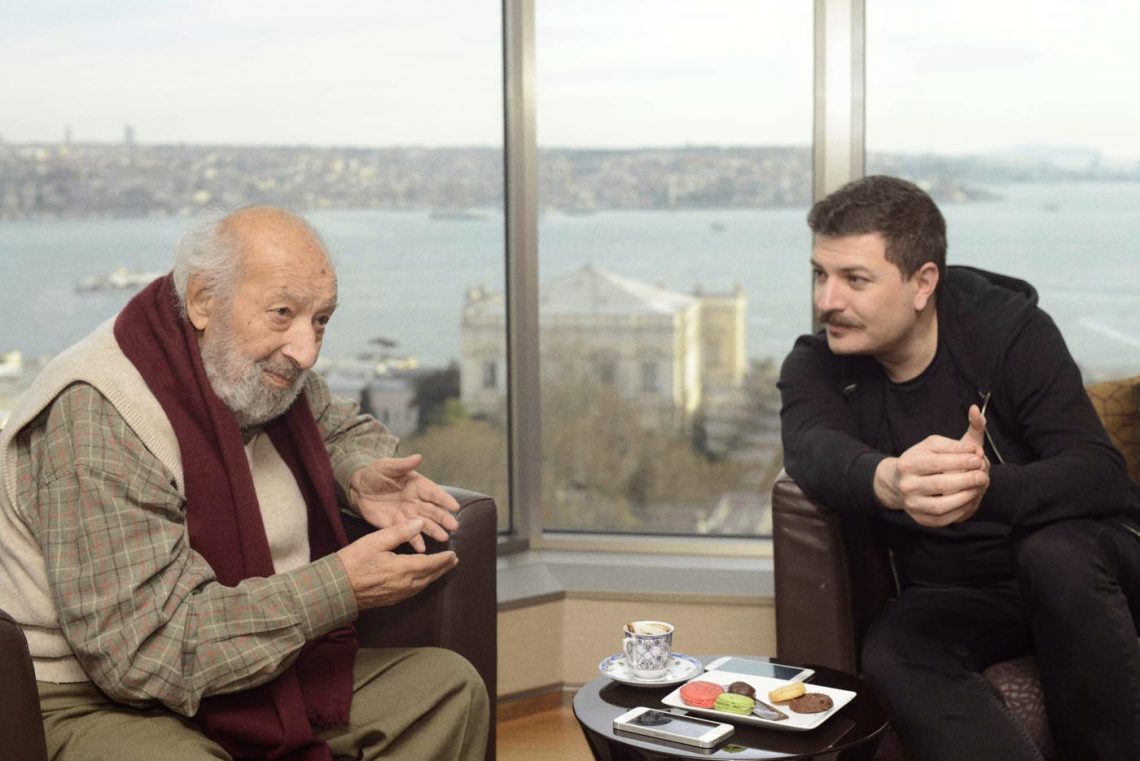 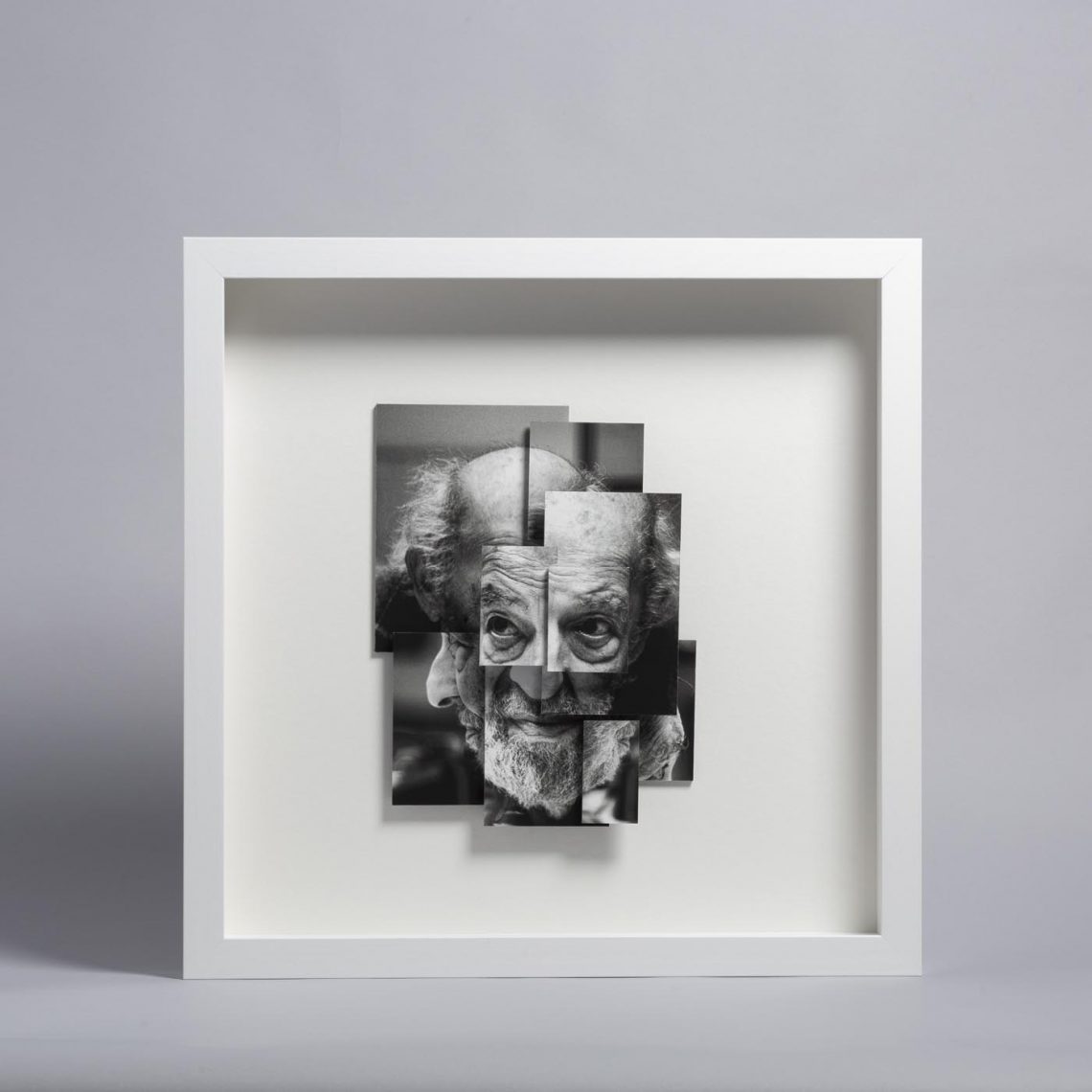 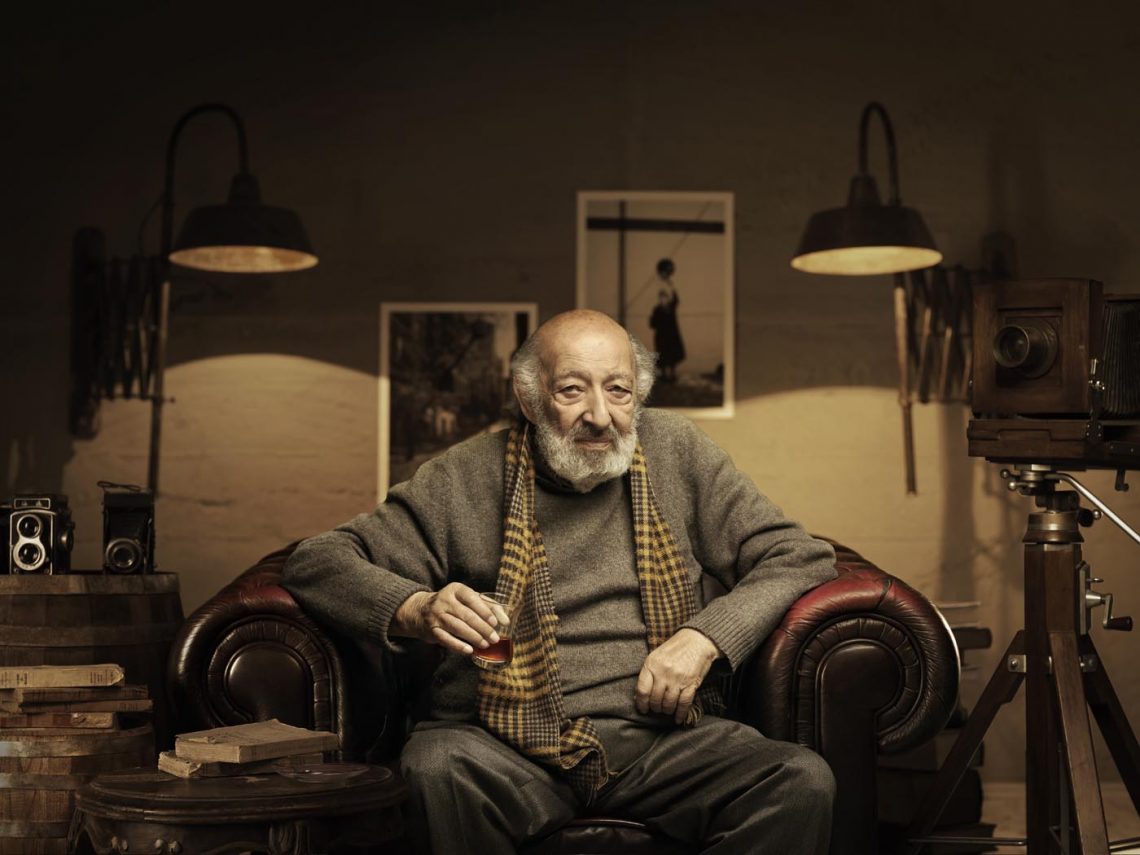 When I was living in Ankara, my father was Ara Güler. Years later, when I came to Istanbul and met Ara Güler himself, I ran to my house without saying anything. I took whatever books were in my library and went back to where we encountered them. I put all the books I took out of my bag in front of him at once and asked him to write and sign something.

He drew birds on some of the pages of the book, on the photographs. Then he wrote something on the first page of the book and signed it. “Can I kiss you?” I asked. He said, “You can’t kiss, you have to take a motion.” From which institution we can get the permit, I joked, “From the lady opposite me,” he replied. I ran and found a clean A4 paper and a pen and asked the lady to write a bill. With a small, sweet smile, he wrote and signed, “With this motion, Mehmet Turgut can kiss Ara Güler.” With the petition I received, I applied to Ara Güler.

“I love it very much,” I said.
“Then kiss me again, son,” he said and asked what job I was doing.

I said, “It doesn’t matter what I do, sir.”
That man who never smiled smiled at this response and our story started like this…

The second meeting took place on a summer day at the tavern named Jash in Cihangir. Ara Güler entered the place where there was not even one empty table, and I stood up and said, “Attention!” I shouted. The Hodja sat down at the table allocated for him, saying, “Easy son.” I think other customers at the venue knew I was a photographer, and they laughed at this situation for minutes.

Third meeting: I think it was a year or a half since we met and I still could not tell him that I was a photographer. One of the dance photographs I took at that time was with me, and at our third meeting, without telling me that I took it, I put it in front of it and prepared to hear swearing. A sneaky smile appeared on the faces of the false intellectuals of our neighborhood when we said, “My son, this is not a photograph,” all eyes on us. & Nbsp;

I said “Thank you, teacher”.
“Wait, my son is not finished yet,” he said as he took the full photo from front of him and added: “This is not photography, it’s art.
That’s when I witnessed the evaporation of the false intellectuals of our neighborhood.

Fourth meeting:
I decided to make a short documentary and photography exhibition called lâ Portraits, where the subject was mastery, time and patience. All income of the photographs and documentary would be donated to Yeşilçam workers through the actors’ union. There is a carrier in every exhibition, and Ara Güler should have been the bearer of this exhibition, of course.

I called the beloved Fatih Aslan, who had everything until Ara Hodja’s death. I explained my job and its purpose very well. Thanks to him, he expressed it to Ara Hodja as beautifully as I told him. I must have come across the rare good day of the teacher that he accepted my invitation. Then I pulled all the names. Finally, Ara Güler stayed and the water pipes in Ara Güler’s house exploded that day. Fatih called me and said that they would not be able to catch up with the shooting and that the water pipes in the teacher’s house exploded. I immediately suggested to send a plumber: “No matter what time Hodja comes, I’ll wait until morning.” I said. Ara Güler arrived about four hours after the scheduled shooting time; I wish you could see how everyone stands up and reveres. I asked him to sit on the Chester seat in the decor I had set up for him. He sat down. “Would you like something?” I asked, “Tea,” he said. I brought your tea and fell on your knees.

He told me about half an hour of his trip, that his house was flooded by burst pipes after the trip, that he was late, and he apologized. I said I could wait for him not four hours, but four days if necessary. He had a scarf around his neck and a cup of tea in his hand. He suggested removing the scarf and letting go of the tea. I said, “No teacher, they both look good on you,” and I got behind the machine. Photography was one of the most historical and awkward moments I have experienced in my life.

Before the exhibition opened, I went to present the professor’s photograph to him with a very special print. He looked at the photo for a long time and turned to Fatih and said, “This photo is very beautiful, let’s put it in my archive.” Beyond taking that photo, I think Ara Güler’s entry into his archive has been the brightest star in my career. That day my name was “That boy”. Every time you see me

"The vagabonds, hoofs, snappers are here in the mornings with their heads on the tables." (Salâh Birsel)